This Sector Could Be a Big Winner 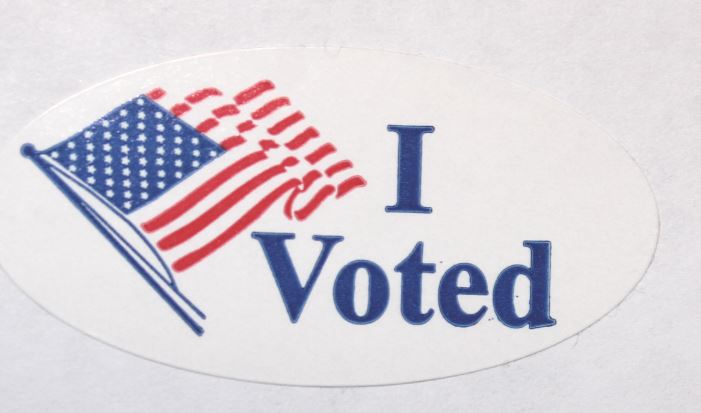 The midterm election is now in the history books and the hard work of governing is about to begin. For the next two years, Democrats will control the House of Representatives while the Republicans control the Senate and White House.

This could be a set up for gridlock. That’s a period of time when little legislation of significance passes. Gridlock would reflect the vast political differences between the leaders of both parties and that could benefit some companies.

In the stock market, it’s likely that some sectors were beaten down as the election neared. Investors could consider looking for bargains in the healthcare sector.

Politicians understand that they should respond to the concerns of voters. That puts the healthcare sector potentially in the spotlight. HealthLeaders noted, “Healthcare was a top priority for voters as they made their way to the polls to vote on issues such as Medicaid expansion and the healthcare leaders seeking to represent them on Capitol Hill.”

Given how likely Republicans are to oppose the plan, some worry that Democrats could stall meaningful progress on health-care reform by fixating on Medicare for All. “I understand the appeal of the sound bite Medicare for All,” Flanders said. But he sees a different outcome: “Taking no action to resolve the crisis in the individual market today.”

These all have implications for investors but one quick area to focus on is the drug companies. There are some deep bargains in that sector.

High prices on EpiPens, auto injectors used for patients having an allergic emergency (anaphylaxis generated negative publicity which the company has worked on correcting. The product is now available at a discount to many patients and generic versions are becoming available.

But, the stock has been beaten down and now trades at less than ten time expected earnings.

Earnings are likely to be steady and the stock could continue rebounding even after its sharp bounce on the day after the election.

TEVA has not been beaten down as much and could be more attractive to momentum traders.

These three stocks are among the cheapest large cap companies in the stock market All three have a history of delivering earnings and all three have prospects for continued profitability and at least steady earnings.

They could offer safety to investors based solely on their value. They could also offer up side potential as the new Congress sorts through health care.

Now, there might be no real progress on fixing any of the problems that plague the health care system. For the next two years, at least, the probability of significant legislation overhauling the system should be considered remote. Significant changes would require bipartisan compromise.

But, there is now clarity for the market that there is unlikely to be a significant change that could hurt the companies in the sector. One factor that could adversely affect stock prices is uncertainty. That factor is most likely lifted for a time as there is at least some level of certainty that there will be inaction on important matters from Washington.

That means investors could focus on value and there is some compelling value in this sector. Either of these stocks could be among the winners but there is no way to know which stocks will rise. And, even though there is value in the sector, diversification is important.

But, these ideas could be among the best trades in this sector.