George Soros is a trading legend. And, he is an investment legend because he achieved amazing results.

Over more than 40 years, George Soros delivered an average annual return of about 20% to the investors in his hedge fund. At that rate of return, a $10,000 investment when the fund was started in 1969 would have grown to more than $20 million when Soros closed the fund in 2011. 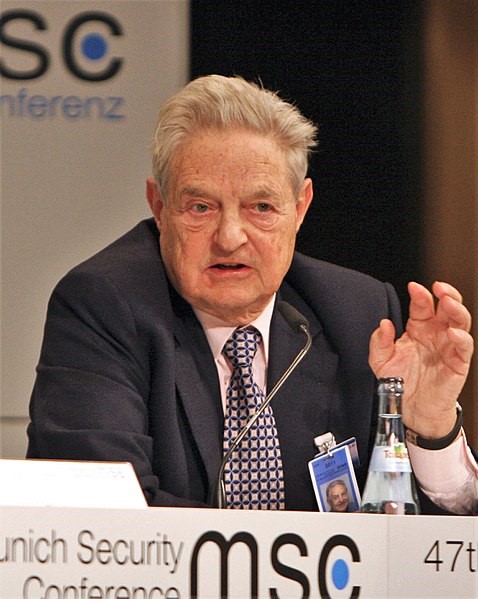 The most famous story of Soros’ success might be the day that he broke the Bank of England and reaped a one day profit of more than $1 billion. Trades like that have led many individual investors to believe that Soros traded markets they cannot or choose not to access.

However, Soros started his career as a stock market analyst and wrote about his stock market investments in his 1987 book The Alchemy of Finance. In the book, he noted that his stock selection was responsible for most of the returns in his hedge fund.

A Roadmap To Success

The book is a kind of diary of the fund’s progress over a period of about a year. During that time, the value of the fund more than doubled.

In addition to recording his thoughts on the market, Soros shared details of his investment philosophy in The Alchemy of Finance. He wrote, “Most of what I know is in the book…I have not kept anything deliberately hidden.”  This makes the book a must read for serious investors.

Among his important insights into investing is the idea that the thought processes of investors are often just as important to the movements of economies and markets as more “objective” factors such as interest rates and measures of economic growth.

This led him to the conclusion, according to The Telegraph, Soros believes that “anyone who tries to predict the markets by assuming that they behave rationally is doomed to failure.

He said his concepts “provided me with a new way of looking at financial markets, a better way than the prevailing theory. This gave me an edge, first as a securities analyst and then as a hedge fund manager.”

This indicates that sentiment indicators can be as important to understand as fundamentals. “Many investors make a distinction between market sentiment and business “fundamentals”, implying that anyone who can ignore the former and concentrate on the latter is likely to make better returns.

But Soros pointed out that there were two problems with this attitude. First, anyone’s knowledge of the “fundamentals” of today’s highly complex markets is bound to be incomplete. But, Soros realized that investor sentiment didn’t affect just share prices, it could actually change economic fundamentals.” 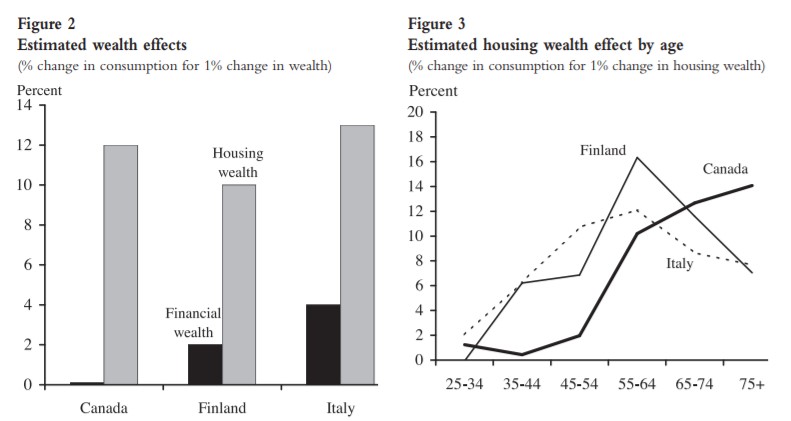 From Soros’ perspective, this means that “Every bubble has two components: an underlying trend that prevails in reality and a misconception relating to that trend. A boom-bust process is set in motion when a trend and a misconception positively reinforce each other.”

He said the simplest example was a property boom. Here, the trend is the availability of cheap credit; the misconception is that property is worth more for other reasons and not just because more people are able to buy. That is confirmed by the Fed data shown above.

Although his theory is important, Soros will always be best known for his bet against the Bank of England in 1992 in the run-up to Britain’s eviction from the European Exchange Rate Mechanism, the precursor of the euro. This was his billion dollar day.

The Exchange Rate Mechanism was meant to keep European Union (EU) currencies in rough alignment until the euro was introduced. This meant that when, for example, the French franc rose against the dollar, the Bank of England tried to ensure that the pound did too.

Soros believed that this was an unstable situation and he believed that based on the fundamentals the pound was becoming overvalued. That hurt British exporter and was unsustainable in the long run as political pressure would mount along with exporters’ pain.

Another problem was that interest rates needed to be increased to maintain the artificially inflated value of the pound. That slow hurt the economy and added political pressure to the central bank and other policy makers.

Soros understood that at some point the pain would be too much for the government and Bank of England would be forced to devalue the pound. This insight led him to take a short position in the pound that would benefit from the decline when it occurred.

On a day that would become known as “Black Wednesday,” Soros’ bet paid off. The Bank of England cut interest rates, the value of the pound fell sharply and Soros collected his profit.

Since that time, he has made other big bets in currency markets and captured large gains in trades on the Japanese yen and in other markets.

This is, of course, different from buy and hold investing. Soros looks for quick gains and the chance to find additional quick gains. He takes profits and prepares for the next trade rather than holding to achieve a long term gain for tax reasons or other purposes.

Individuals could apply this philosophy to the stock market. They know that large moves can follow earnings announcements and identifying extremes in sentiment could provide opportunities to benefit from reactions after earnings are released.

Exchange traded funds also allow individuals to access currency markets and commodities without accepting the risks of futures contracts. That could make it possible to benefit from moves in oil or gold as Soros has in the past.

In fact, Soros did use the SPDR Gold ETF (NYSE:GLD) for a recent trade in that market. The key is to look for sentiment and then identify the trade. That could help investors enjoy profits like Soros.

His recent holdings indicate a bearish outlook for the broad stock market but a favorable view of broadcasters.

Individuals could consider put options. Like Soros, or they could consider specific stocks or sectors he finds attractive. History does say that Soros is likely to be profitable in the long run.