Here’s What the Smart Money in Commodities Is Doing 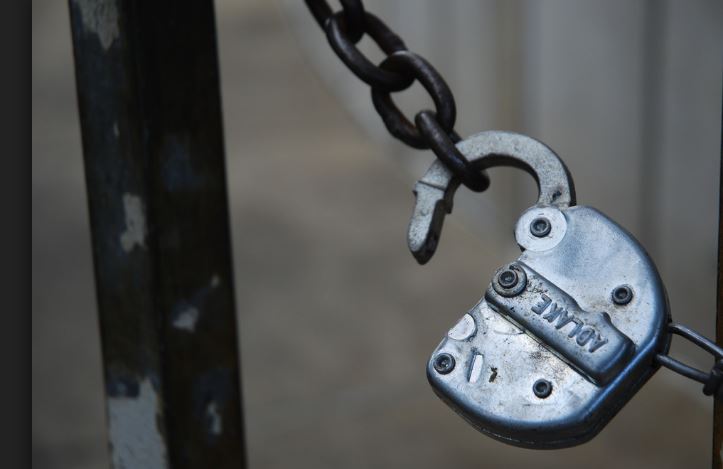 Commodities markets tend to be different than the stock market. Some of the participants in the commodities markets are seeking a way to buy or sell raw materials that are critical to their business operations.

One example is a company like Campbells which makes soup and other food products. As a hypothetical example, Campbells could be a large consumer of corn for its soups. The company has sales and production estimates and can schedule when it desires deliveries of corn.

This knowledge would allow the company to enter the commodities market. Their traders could buy contracts of corn futures for delivery at some date that will meet its demand. This allows Campbells to lock in the price of raw materials.

Notice the purpose of the investment is not so much to make a profit as it is in the stock market and for some participants in the futures markets. Campbells, in this hypothetical, is controlling its costs to steady its expenses.

There could be farmers taking the other side of that trade, which would allow the producer to lock in a sales price and perhaps allow for a known amount of profit in a volatile market environment.

This process could be repeated for coffee companies which could buy contracts for beans on the futures markets; for candy makers who can lock in their costs for cocoa and sugar; for jewelry makers could be matched with gold and silver miners and for other producers who can match needs with producers.

For futures markets, the Commodity Futures Trading Commission (CFTC) collects and publishes detailed data on what different traders are doing. The CFTC is the regulator of futures markets, serving a role that is similar to the Securities and Exchange Commission (SEC) in the stock markets.

Every week, the CFTC releases a report called the Commitment of Traders (COT) which provides insight into the market action. Large traders are required to report their positions every week and this allows the CFTC to classify traders into one of three groups.

Large speculators are traders holding several thousand contracts in an individual market. These traders include hedge funds and large institutions. Commercial traders are those that use the futures markets to hedge their commercial activities. In grain markets, farmers would be an example of commercials. All other traders are considered to be small speculators.

The COT report identifies the positions of each group. Analysts have developed techniques to analyze this data with some general assumptions.

Large speculators tend to be trend followers. They will generally be wrong at major turning points but they will be on the right side of major trends. For many analysts, this group can be ignored because the opinions of the smart money commercials and dumb money small speculators offers insight.

Raw CFTC data can be difficult to interpret. The report itself is a collection of numbers provided in text format by the regulator. Recent data for the wheat market is shown below.

Because the report can be difficult to interpret, some data services convert the data into an index.

In the chart below the data has been converted into an index showing the degree of bullishness or bearishness relative to the past six months. At the bottom of the chart, commercials are shown as the green line and small speculators are shown as the red line. The black line is the large hedge funds.

In gold, individuals and large traders are bearish while commercials are bullish. A large price move in gold appears likely. Since commercials are likely to be on the right side of the market, the move could be an up trend.

This same pattern is seen in the chart of corn below.

Here, small speculators are on the same side of the market as the commercials. Again, the commercials are the smart money in any market and they are bullish.

The chart of copper is shown next.

The pattern is a familiar one with commercials near their most bullish level in the past six months.

Finally, a chart of coffee is shown.

Once again, the pattern shows commercials near their most bullish level in the past six months.

What This Means For Investors

It’s unusual to see a similar pattern among the commercials in such diverse markets. We have looked at a chart from the precious metals market, an agricultural market, an industrial market and a market known among futures traders as the “softs” which includes coffee.

Commercials are buying as prices are falling. This seems to indicate that the commercials expect higher prices. Remember that commercials are the smart money in the market and are often correct in their market views.

It is not uncommon to find the commercials bullish after a price decline. However, the near uniform bullishness of commercials in diverse markets raises concerns about potential inflation.

Higher inflation would lead to higher interest rates. This view, and the bullish positions of commercials in the futures markets, would support the sudden surge in long term interest rates that has caught many traders by surprise.

Inflation tends to arise suddenly and the Federal Reserve, and other central banks, are then forced to react to the surge in prices. They often raise rates rapidly, more rapidly than the market expected, and this can lead to a sell off in the stock market.

For now, the warnings are becoming increasingly apparent. Inflation is not here yet, but the market data suggests that inflationary pressures are building. This could result in a stock market sell off, especially on days when official inflation data reports are released.

Traders should prepare for the possibility of inflation and take positions alongside commodity commercials whenever possible.